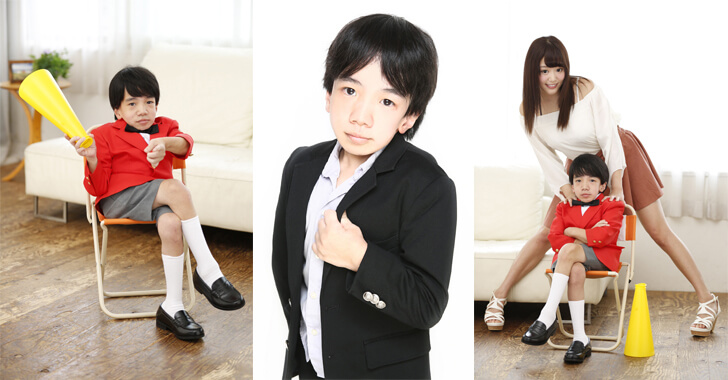 KoHey Nishi is 109cm (3’6”) tall and weighs 19kg (42lbs) and 25 years old.
He had rhabdomyosarcoma and has Mucopolysaccharidosis.

who can imagine his career? 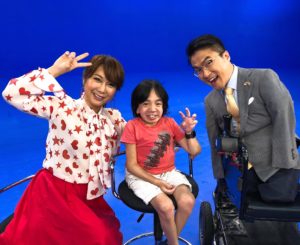 Also he runs community it called Nishikun Club and a host in host club. He is used to be a Youtuber, writer, club dancer and programmer.

He is a pioneer. I’d like to introduce him more.

When he was a child 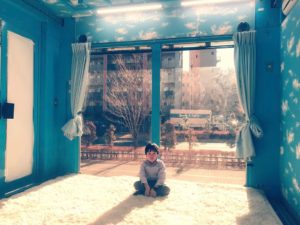 He was bought to a hospital by ambulance, then he was told that he has rhabdomyosarcoma (cancer for child) in his brain. He didn’t realize right away that something wrong with him (Of course not. He was only three years old!) The cancer was already at a complicated stage, so it was so hard to remove.

He went to big and famous hospital. However, it was hard to find a doctor who can deal with his particular condition. By coincidence, a doctor who was visiting there from Tokyo university hospital, was able to give him an unplanned operation.

Fortunately, the operation was successed! He would never forget how his parents were so happy, cried, and smiled when he was able to move his body again!

However, after 2 years, when he was 6 years old, he realized that his height would not continue to grow.

Later, he found out that he had mucopolysaccharidosis.
He understood that there was a chance he would become blind, deaf, unable to walk, wake from bed and might live only up to 20 years old still within the body of a child.

However, he didn’t care about those issues much because he thought he wouldn’t live past a year. Then after surgery he was able to live more than 10 years even with this new disease. Moreover, he thought, “I had miracle to cure my first disease, so I maybe I can have another miracle!

Maybe the reason for his optimism was because his mother pretended to be positive and always said positive things to him (actually, she is super negative.) and he appreciated it.

When he was 7 years old, he had a successful marrow transplant.
Usually, marrow transplants have a minimal improvement rate for his condition and there is a big risk with surgery. But for him, his symptoms will never become worse!

When he was an elementary school or middle school student, he was already much shorter than other students. Also, it was really difficult for him to walk. His father said, ”There are some things that you can’t do, but you can cover what you ‘lack’ by having a high set of skills”. Due to that, Nishi-kun wanted do something different from other people.

After he entering high school, he focused on studying. He wanted be a student at Tokyo university (the most difficult university to enter in Japan). He was planning to focus only on his studies, but before that, he wanted see a world that he didn’t know.

What he did was search for “high school student event” on Japanese SNS. It has a big changed on his life.

He went to a Live House in Shinjuku. The organizers and customers were high school students, but they were smoking cigarettes and drinking alcohol. He was a student of a school that only allowed students, who had high grade point averages, to attend. He had a disability, so he didn’t fell like he fit in with the Live House crowd.

Right after entering the place, he wanted go home. Then he heard a girl say, “OMG! Sooooo cute!!”
That very nice smelling girl, had grandiose hairstyle with sexy clothes, hugged him suddenly.

It blew his mind. He always covered his lack of his charm of personality by studying, but the sexy girl said he is cute and hugged him!

He couldn’t find worthy of himself. He was worried about how he can move his body in the future.

He wanted to be a physicist because he liked math and was interested in physics, but more than that, he thought even if his body don’t move functionally, he could earn money. He started wondering if his choice was right.

His life was a repetitive cycle: Staying at home, going to school and seeing doctors… He decided to take action, and planned like crazy.

When he was high school student, he hung out with Gals and belonged to a group that organized events.

“People remembered me easily because of my height” and they were interested in him.

When he was senior, his teacher said
“You are not going to die soon, right? Think more about your future!”

“Yeah, I’m not going die soon by my condition, but who knows, I might die by natural disaster or by an accident. Is it the right path, to accept and bear with my condition at the present time to invest for my future life?

What the teacher said made him decide not go work for a typical company after graduating high school. He also decided not to go to college.

After graduating high school, he wanted earn money. He attended various events.
One day, an engineer said “Why don’t you to be an engineer and make iPhone app!”
She gave him advice and he became an employee for IT company. 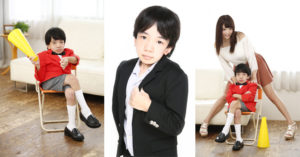 People have prejudice toward the adult sex industry, but making love makes lives enriching and it make more lives by procreating.

Also, it’s a big taboo to acknowledge people with disability with sexual topics. He thought it would be so interesting for him become a pioneer for that.

“If I express myself sexually, not only people with disabilities, but various people might change their biases. At least, I can give people the opportunity to think about sex openly. Also I can obtain money, fame and power. This is something only I can do. There is no other option!!

When he was a child, he thought why am I alive? Why I was born? I’m useless and am I a burden to this world?

However, now he is happy that he can positively influence people through adult sex industry. He is judged and admired by people. He feels life very fun, and he is pleased to be alive. 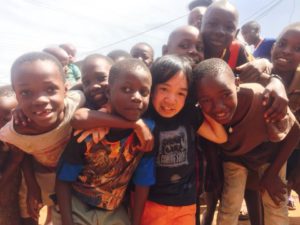 He always looks for what he can do and what only he can do. When he find his niche, he will do it.

Nobody knows when we will die. We might die because of accident or disease.

That’s why he enjoys every single minute. He choose a way that he has an affect on the world. 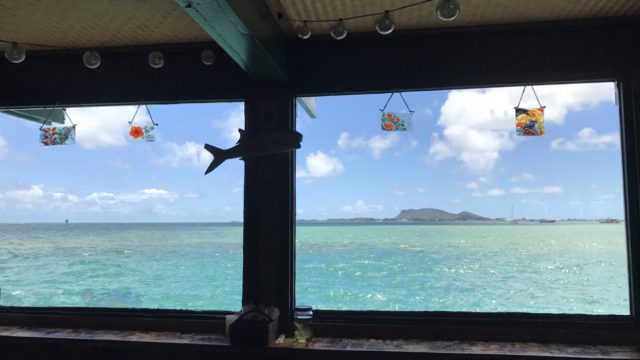 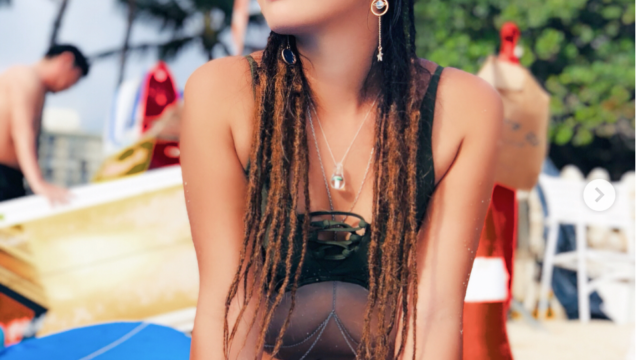 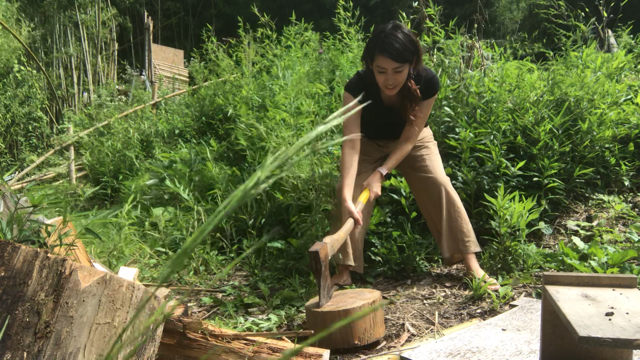 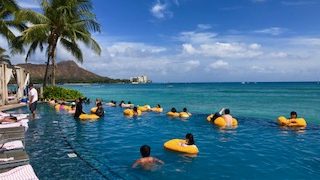 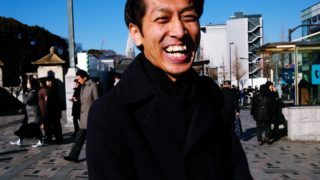